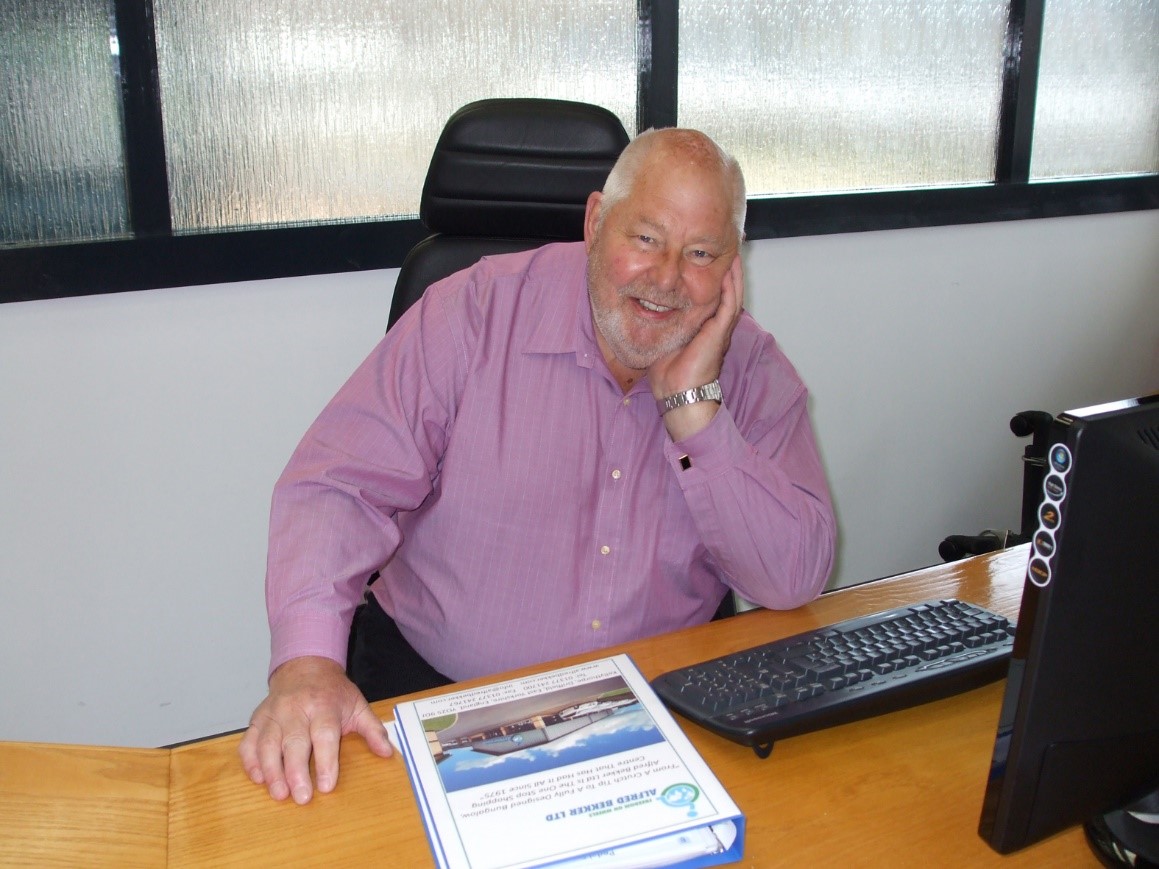 Who is Alfred Bekker?

Alfred Bekker is the oldest private and most versatile Motability Company in the world and since 1975 has been recognised as the leader in our industry.

Alfred Bekker, the founder of the company was well known in the British Motor Industry before venturing into the disabled driver’s world.

In 1976 he shook many a foundation by training 58 wheelchair users to install hand controls when competing abroad, they also actively tested all his innovations and put Alfred wise of what was right and wrong. Some of the fitters branched out and set up their own business, but still treated Alfred as their mentor and continued to copy his designs. In the early years, the hub of all activity was a converted farm, slaughter house, butcher shop and stables as the assessment centre, in the sleepy Yorkshire Wolds village of Langtoft.

Many activities, now taken for granted, found their origin at “Alf’s Place” as it was christened, with frequent overseas visitors as far as Japan, Australia, Middle East and the USA.

In 1981 Alfred converted his first heavy goods vehicle to enable a paraplegic from Leicester to obtain his heavy goods licence and start his own haulage business.

In 1989 he was the first in Europe to convert Chrysler Voyagers into Drive from wheelchair vehicles and opened his One-Stop-Shop in Driffield.

In 1994 Alfred met a very young enthusiastic Czech, named Miroslav Bartos. They became true friends and eventually business partners, when Alfred Bekker joined forces with API CZ s.r.o, one of the world’s leading companies for wheelchair accessible vehicles. The company’s headquarters are based in the Czech Republic, with over 25 employees, 3 of them who are wheelchair users.

As market leaders in the industry of wheelchair accessible vehicles, API have pioneered the light weight and fold flat ramp technology that is now seen as the benchmark in high quality conversions. API products are now distributed worldwide, with suppliers in Europe, North America, Asia and Australia.

Until his death in 2009, Alfred was still at the helm of the company with the assistance of his daughter Carla, who up until 2015 was still on the front line, working on the sales floor and putting the odd set of hand controls together. Carla, who is now the CEO of Alfred Bekker has taken a step back after appointing a trusted team to continue building the Alfred Bekker name.

Over 40 years on, Alfred Bekker API is still one of the UKs biggest adaptation supplier, with it now supplying a large range of wheelchair accessible vehicles, into both the mobility market as well as taxis and patient transport. 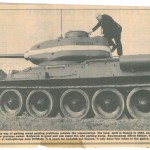 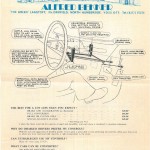 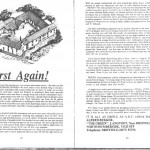 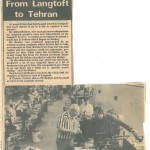 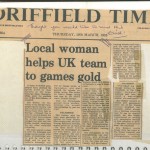 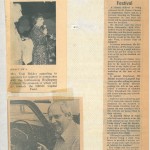 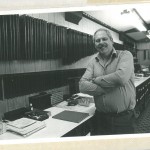 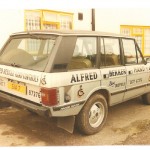 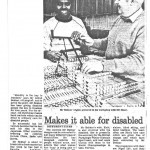 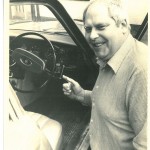 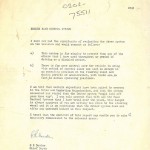 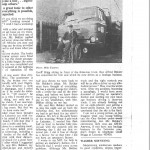 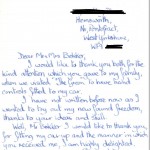 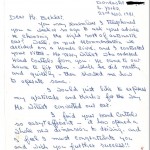 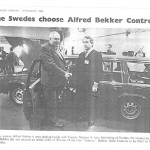 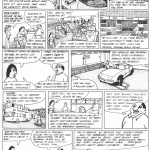 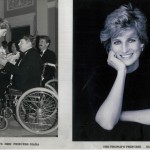